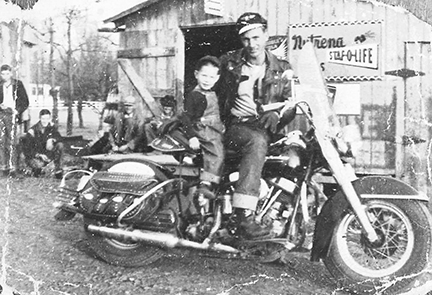 Mr. Williams was born December 11, 1930, in Smith County, TN, son of the late Nettie Jane Gentry and Bartley Miller Williams. He married Patsy Wills in Ringgold, GA on June 24, 1956 and she preceded him in death on January 19, 2017. B.M. was also preceded in death by Two Sisters; Willie Mai Jackson and Robbie King, and One Brothers; Tommy Williams. He served his county in the U.S. Navy. B.M. retired from the State of Tennessee after working for the Tennessee Preparatory School. B.M. was a member of the Union Hill Cumberland Presbyterian Church.

Graveside Services and Interment for Mr. Williams are scheduled to be conducted from the Union Hill Cemetery on Wednesday, May 23, 2018 at 1PM with Bro. Dennis Croslin officiating.

Visitation with the Williams Family will be held at the Gordonsville Chapel of Bass Funeral Homes on Tuesday from 3PM until 7PM.

Family and friends will gather at the cemetery just prior to the graveside service on Wednesday.