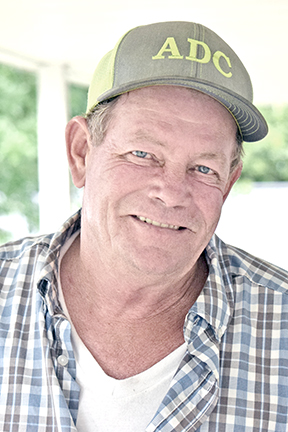 Mr. Roger Gregory age 64 of the Rome Community died at 5:30 p.m. Sunday evening June 17, 2018 at Tennova Healthcare in Lebanon where he was admitted June 16th suffering from cancer.

Mr. Gregory was at the Carthage Chapel of Sanderson Funeral Home where his funeral services were conducted Wednesday afternoon June 20th at 3 p.m. His former pastor, Bro. Mike Shelby officiated. Burial followed in the Gordonsville Cemetery with his pastor Bro. Wayne Malone officiating.

In Lebanon on March 10, 1975, he was united in marriage to Lebanon native the former Sue Ann Kennedy.

A daughter-in-law Barbara Newcomb Gregory preceded them in death on March 8, 2009 at the age of 32.

Mr. Gregory was a member of the Rome Baptist Church and was employed by ADC Inc. paving contractors of Lebanon.

The Gregory family requests memorials to the American Cancer Society.