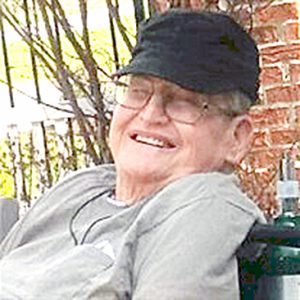 Mr. Sutton was born July 12, 1930 in Marion, SC, son of the late John W. Sutton and Mamie Iline Turbeville. He married Clara Bennett and she preceded him in death on April 23, 2015. He was also preceded in death by Two Brothers; James L. Sutton and Joe W. Sutton and Sister; Ruby M. Sutton, and Step-Children; Clara Ruth Underwood and Roger Dale Underwood. John served his country during the Korean Conflict and spent time serving 4 years in the United States Army and 4 years in the United States Marines, giving total service time of 8 years. He worked for many years as a machinist at AVCO until his retirement.

Funeral Services for Mr. Sutton are scheduled to be conducted from the Gordonsville Chapel of Bass Funeral Homes on Friday, June 22, 2018 at 12PM with Bro. Chad Pinion officiating. Interment will follow in the Gordonsville Cemetery

Visitation with the family will be held at the Gordonsville Chapel of Bass Funeral Homes on Friday from 9AM until service time at 12PM.