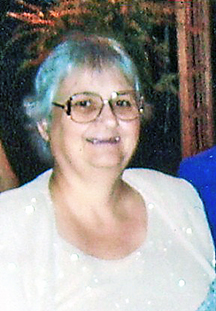 Mrs. Jane Bennett of Carthage was found deceased at her Riverside Drive home on Wednesday morning July 4, 2018. She was pronounced dead at 6:50 a.m. that morning at the Riverview Regional Medical Center in Carthage and was transferred to the Metro Medical Examiner Office for determination of cause of death. The results showed she died from a cardiovascular disease. Mrs. Bennett was 68 years old.

At Mrs. Bennett’s request she will be cremated and that will take place at Cumberland Family Services in Algood and interment of the cremains will be at a later date in the Bennett Family Cemetery in the Lancaster Community.

She was a 1968 graduate of Emmerich Manual High School in Indianapolis, Indiana.

Mrs. Bennett was saved at an early age and was baptized into the full fellowship of the East Carthage Missionary Baptist by the late Eld. R. D. Brooks.

At the same church where she was saved she was united in marriage on June 24, 1972 by the same pastor that baptized her to Lancaster Community native Ernest Milton Bennett.

She was employed as a pharmacy technician at the Wal-Mart in Carthage for over fifteen years.

The Bennett family requests memorials to the St. Jude Children’s Hospital in Memphis.