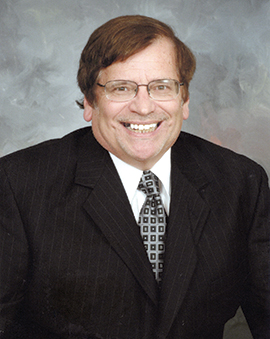 Longtime Carthage City Councilman Phillip Brooks passed away Friday. Brooks, whose health had declined in recent years, was a resident of Lebanon Health and Rehab A retired school teacher, Brooks, 68, passed away around 9:30 p.m. A sitting councilman, Brooks served more than 30 years in that capacity. Brooks latest term expires this fall.

A 1967 graduate of Smith County High School, Brooks earned three degrees from Tennessee Technological University, a Bachelor’s degree in education, Master’s degree in education and a Ed.S. Brooks was employed with the Smith County school system for more than 40 years, beginning his career in the classroom and ending with teaching homebound students.

A native of Carthage, Brooks was the son of the late well-known Reverend R.D. Brooks. With his brothers, Brooks was co-owner of Peoples Stockyard in Cookeville. In recent years and when still working, Brooks was employed as a security guard, in addition to teaching.

READ MORE IN THIS WEEKS COURIER – AND READ THE OBIT HERE