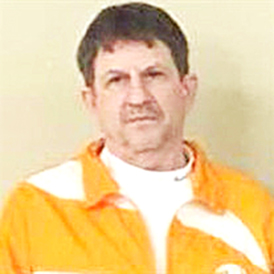 Joe was born March 19, 1963 in Carthage, TN, son of the late Clyde McKinney and Irene Highers McKinney. He was also preceded in death by Grandparents; Benton and Mattie Lou Highers and Tom and Ona McKinney, Sister; Janet Harris, and Brother; Tommy McKinney.

Joe worked for Bonnell Aluminum in Gordonville, TN, for 39 years. He was an avid fisherman and loved supporting Tennessee Volunteers Sports.

Funeral Services for Mr. McKinney are scheduled to be conducted from the Gordonsville Chapel of Bass Funeral Homes on Tuesday, August 21, 2018 at 1PM with Bro. Shayne Ray officiating. Interment will follow in the Gordonsville Cemetery.

Visitation with the McKinney Family will be at the Gordonsville Chapel of Bass Funeral Homes on Monday from 2PM until 8PM and again on Tuesday after 10AM until service time at 1PM.