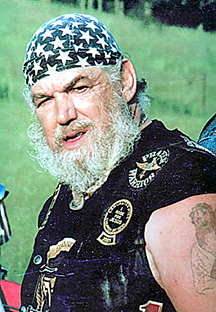 There will be a celebration of life held at the Crossroads Fellowship in the Tucker’s Crossroads Community on Saturday, September 22, 2018 at 3:00 p.m. The family will receive friends from 2 p.m. until 3 p.m. at the Church.

Born Edward Earl Miller in Detroit, Michigan on May 23, 1945, he was the son of the late Edward and Dorothy Miller.

Mr. Miller was a carpenter by trade and was a licensed general contractor and worked for Marriott Hotels for many years.