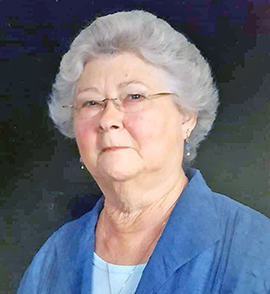 Mrs. Lonzo was a member of Carthage United Methodist Church.

“We will always carry your memories in our hearts”.

A Celebration of Life Service will be conducted at a later date.