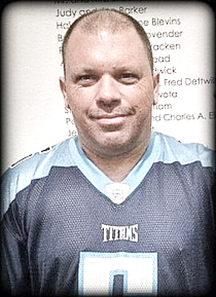 Funeral Services for Mr. Vantrease will be conducted on Monday, November 12, 2018 at 1:00 PM from Woodard Funeral Home with Bro. Billy Traughber officiating.  Interment will follow in Gordonsville Cemetery, Gordonsville, TN.

This notice provided as a courtesy to the Vantrease Family.