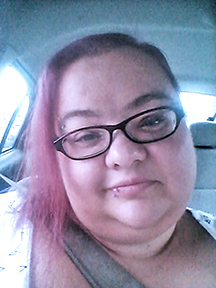 The only child of Springfield native Ralph Danny Johnson and Nashville native Melody Star Carney Johnson, she was born Amanda Ann Johnson at the former Nashville General Hospital on Rolling Mill Hill on May 16, 1984.

Ms. Johnson was educated in the Metro Nashville Public School System and had worked for the Davidson County Election Commission.

Before relocating to their Pleasant Shade home in mid-October, they had resided in Nashville for over twenty seven years where her father was employed with Hardaway Construction Co.

Ms. Johnson was a non-denominational Christian.

Ms. Johnson’s only immediate survivors are her parents.