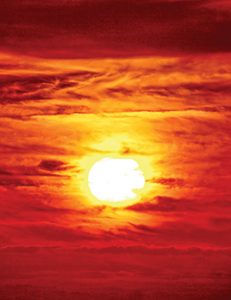 He had just returned home from having breakfast with the crew at Hardee’s in Carthage on Saturday morning and had carried Mary Jo her lunch from Sav-Way.

Sunday afternoon November 25th graveside services were conducted at 2:00 p.m. by his longtime friend Bro. Jimmy Gregory. Burial followed in the family plot at the Goshen Cemetery on Goshen Road in Wilson County with over 200 people present for the services.

It was Mr. Preston’s request to be buried the next day after his death if possible.

On August 16, 1980 in the New Middleton Community he was united in marriage to Bellwood Community native, the former Mary Jo Young.

Mr. Preston was a 1960 graduate of Gordonsville High School.

He, with his wife, attended the Immanuel Baptist Church in Lebanon.

They were avid horsemen and enjoyed riding and caring for quarter horses. When they married they owned a farm in Holleman Bend in the Granville Community where they cared for their horses.

He proudly served our country with the United States Air Force and was honorably discharged on July 24, 1963 at McGuire Air Force Base, New Jersey with the rank of Airman 3rd Class.