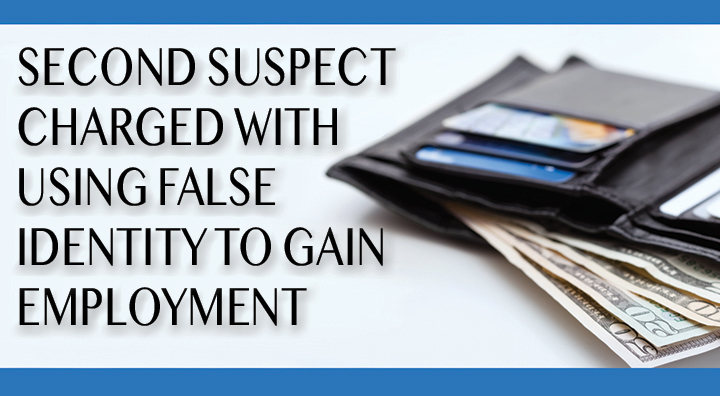 For the second time in recent weeks a man faces charges for allegedly stealing the identity of another individual to gain employment at a local company. Gaspar Baltazar Sebastian, 29, Cookeville, has been charged with theft of identity, forgery and criminal simulation. The investigation began when an Arizona man contacted police saying “someone was using his identity to work at a plant in Smith County”.

Sebastian was interviewed at his place of work, Shiroki in Gordonsville, and according to law enforcement authorities, admitted to using the Arizona man’s identity to gain employment. According to an affidavit of complaint filed by an officer with the Tennessee Highway Patrol’s Criminal Investigation Division, Sebastian said he obtained the identity from his cousin five years ago so he could work in the U.S.