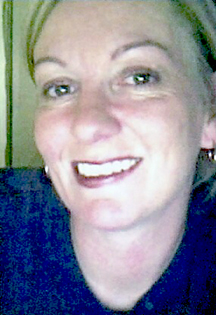 Mrs. Dana Thompson, age 47, of Carthage died at 7:20 a.m. Wednesday morning December 12, 2018 at the Vanderbilt University Medical Center in Nashville where she was admitted December 1st and was being treated for complications from a stroke caused by a thyroid condition.

Surviving are her three children, Joseph Givens and fiancée Desiree Mears of Woodbury,