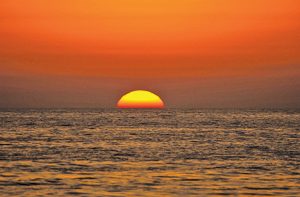 Mrs. Lowe was at the Carthage Chapel of Sanderson Funeral Home and was cremated at Cumberland Family Services in Algood.

She was born Nina Lee Gunnoe on October 4, 1955 in Layland in Fayette County, West Virginia and was one of four children of the Mrs. Anna Mae Roseblock Gunnoe of the Rock City Community and the late Robert Lewis Gunnoe.

A brother, George William Gunnoe preceded her in death on October 2, 2018 at the age of 51.

Mrs. Gunnoe was retired from the Walmart Corporation.