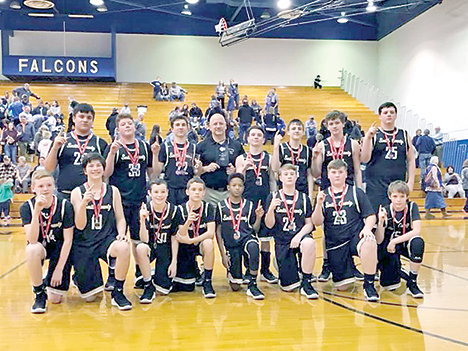 The Owls victory sets up a state tournament Class A semifinal meeting with Hampton Elementary Friday. The game is slated for a 5:45 p.m. tip at Blackman Middle in Murfreesboro.

The consolation game is also scheduled for an 11:30 a.m. tip-off.