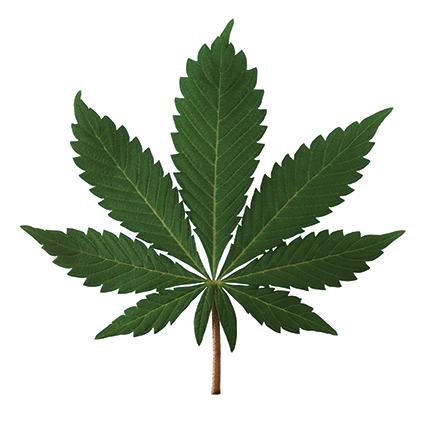 HALF POUND OF MARIJUANA LOCATED AT CHESTNUT MOUND RESIDENCE

It wasn’t a canine’s keen sense of smell which led to the discovery of approximately a half pound of marijuana, rather a deputy’s nose for the illegal weed. Approximately 8.4 ounces of marijuana was located inside a residence located at 237 Granville Highway near Chestnut Mound. The investigation began when Sgt. Matt Bush went to the residence on February 6 to serve a civil paper. Upon arriving at the residence, Sgt. Bush “smelled an odor of marijuana” outside a rear door, according to the officer’s offense report. When a female opened the rear door, the odor appeared to be coming from inside the residence, according to the officer’s report. The female told the officer, there was no marijuana in the house. Sgt. Jimmy Lankford, Lt. Dt. Steve Babcock and Sgt. Dt. Dusty Hailey arrived on the scene.
A male resident at the home showed up during the investigation and admitted there was marijuana inside the house, according to the report.