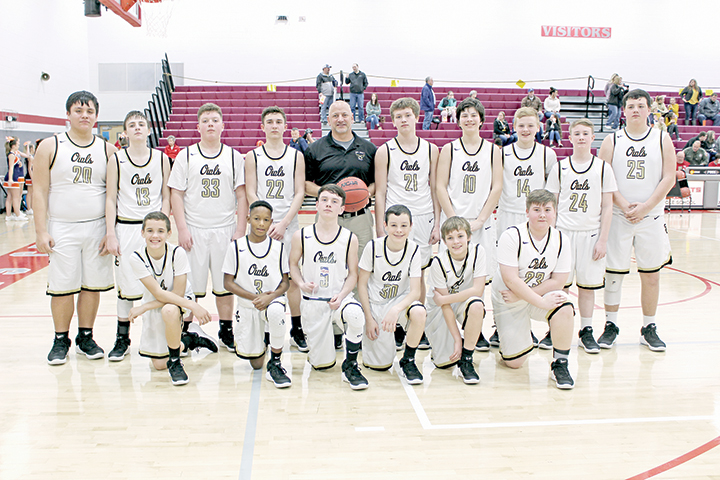 The win secured the 20th victory for Smith Co. as they ended their season with a 20-3 record. The team cruised through the Section Three tournament before falling in the semifinals to Hampton — denying the Black-and-Gold a shot at the title. Veteran head coach Todd Hess discussed how proud he was of his team after completing his first year at SCMS and reaching the state’s “Final Four”.