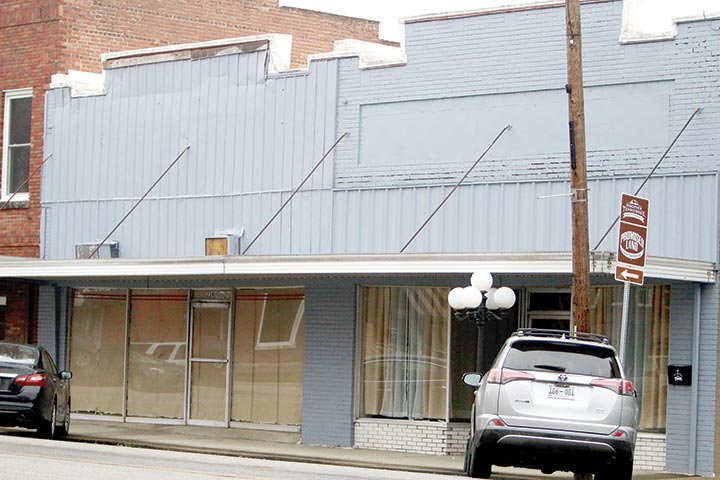 A new drink, dining and entertainment venue is expected to open in the former Markham’s Department Store building in Carthage.

Brian Soda, who owns The Filling Station which has two locations in Nashville, is looking to bring a similar establishment to downtown Carthage.

Appearing before the city’s beer board Thursday night, Soda explained he would like to open a family version of The Filling Station which would serve both alcoholic and non-alcoholic beverages.

The venue would include a kitchen for food options. Entertainment would include board games, televisions and possibly pool tables and pingpong tables.