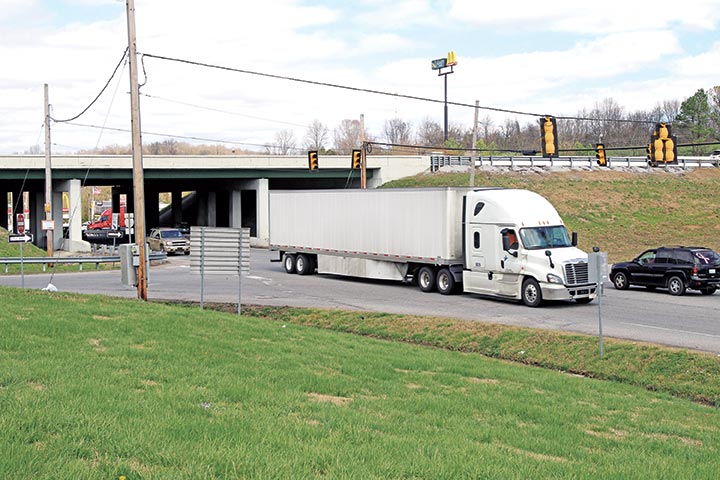 Relief for one of the county’s most congested sections of roadway, Interstate Exit 258 in Gordonsville, is years away, state transportation department officials indicate. With vehicles exiting and entering Interstate 40, in addition to local traffic, the Gordonsville Highway intersection is one of the worst congested areas in the county.

Meeting with concerned residents and local government representatives, Friday morning, state transportation department officials indicated a resolution to the problem is years down the road. The cost to widen Gordonsville Highway at the exit is estimated at $10 million, according to the state transportation department’s Chief Engineer Paul Degges. The project would include widening Gordonsville Highway (Highway 53) from the Highway 141 (New Middleton Highway/Main Street in Gordonsville) to JMZ Drive which leads to the county’s industrial park.

Currently, the project is not funded, Degges said. The state’s chief engineer said every project is a grassroots effort and the meeting was a start.