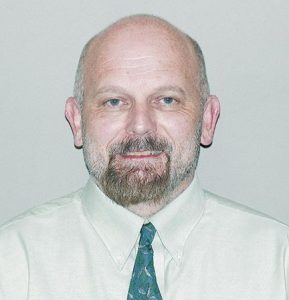 The Smith County audit for the 2017-2018 fiscal year was released by the Tennessee Comptroller’s Office in February. One of the findings pertained to the county’s school system. “The school department was assessed a penalty of $37,180 by the Internal Revenue Service for noncompliance with the Affordable Care Act,” the audit reads. Smith County Director of School Barry Smith responded to the audit as follows:

“Smith County Schools received an audit finding in the 2017-2018 school year because a penalty of $37,180 was assessed by the Internal Revenue Service for noncompliance related to the Affordable Care Act (“Obamacare”). This current audit finding relates to the Affordable Care Act for 2015. This amount was assessed as the employer shared responsibility to offset the costs of any employees that obtained health insurance through the Marketplace. Money was budgeted for the potential expense on August 5, 2014, in a special called board meeting. Formal discussions with the board on the Affordable Care Act began upon its passage. Businesses of more than 50 employees were subject to penalty unless they offered affordable coverage to all full-time employees.”