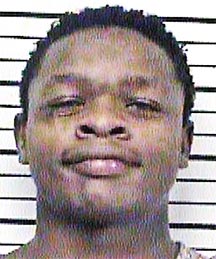 THP DISCOVERS MAN PASSED OUT IN VEHICLE ON I-40

A man was discovered naked and passed out in a vehicle on Interstate 40 by a Tennessee Highway Patrol (THP) Trooper.

The discovery was made by Trooper Christopher Meness on March 16 at the 263 mile marker. The man was discovered in the cab of a white box truck parked on the shoulder of the interstate.

According to the trooper’s report, the man was laying across the driver’s side and into the passenger’s side seat “passed out, naked” and the “truck was in drive and air brake disengaged”.

James Karanja, 21, Kent, Washington, was charged with DUI and indecent exposure, as a result of the trooper’s discovery.