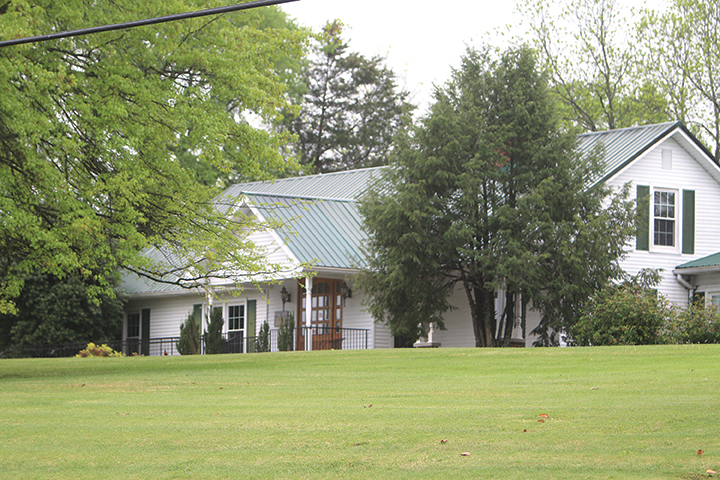 Law enforcement authorities arrested Dr. Bowdoin G. Smith at his Tanglewood residence, Wednesday morning. A federal grand jury in Nashville returned a two-count, sealed indictment against the sixty-four-year-old doctor charging him with prescribing a Schedule II controlled substance outside the usual course of professional practice and without a legitimate medical purpose.

Federal agents, assisted by the Fifteenth Judicial District Drug Task Force, picked up Dr. Smith and transported him to the federal courthouse in Nashville where he was turned over to U.S. Marshals. Wednesday afternoon, Dr. Smith appeared before a federal judge. According to federal court records, Dr. Smith “surrendered his DEA registration and agreed not to prescribe controlled substances as a condition of his release, until his case is resolved”.

Dr. Smith was released pending further proceedings. According to a federal court clerk, a second court date for Dr. Smith had not been scheduled, Thursday. Dr. Smith has been a licensed physician since August of 1987. The two-count indictment was unsealed on Wednesday morning of last week.