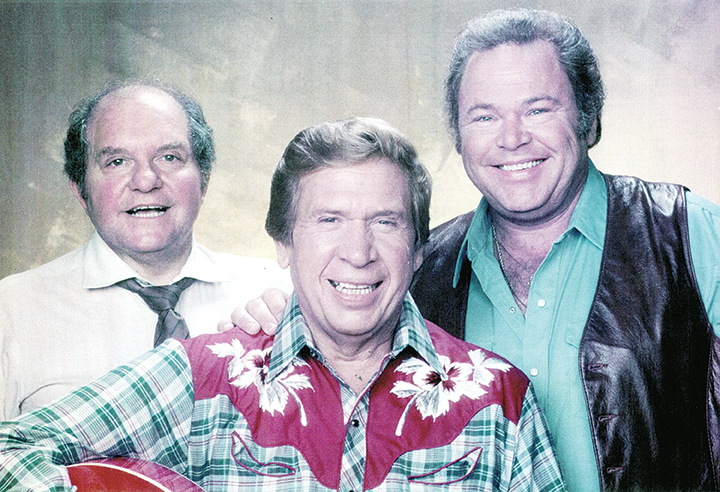 Some things in this world cannot be explained. Near the top of the list would be “Hee Haw.” The TV critics held their noses and threw rotten tomatoes, predicting it would be dead before its first episode got off the air. The big-city scribes missed by a country mile. Conceived by two Canadians, directed by an Italian-American from New York and taped inside a tiny Nashville television studio, “Hee Haw” produced a bumper crop of cornball comedy while sharing country music’s biggest stars with the nation. Middle America ate it up. Along the way, this barnyard homage to “Rowan and Martin’s Laugh-In” became the sixth-longest-running syndicated American TV show.

It began in the summer of 1969 as CBS’s replacement for “The Smothers Brother Comedy Hour.” Two years later, “the Tiffany Network” dropped the show in the midst of a rural purging. That led producers John Aylesworth and Frank Peppiatt to take their show to syndication, and, like the Energizer Bunny, it kept on running for a grand total of 585 episodes. Filmed the first 11 years in the downtown WTVF-Channel 5 Studio, ”Hee Haw” spent its final 12 years at studios in the Opryland complex. Now, 50 years later, it notches its golden anniversary Saturday.