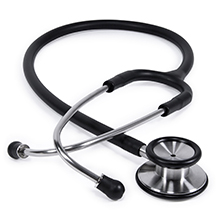 A doctor, who was charged in April in connection with a federal investigation, faces local charges. The grand jury returned sealed indictments against Dr. Bowdoin G. Smith, 63, and Melissa M. Smith, 50 both of Tanglewood, in April.

The two were charged last Tuesday (June 25). The case was presented to the grand jury by the Fifteenth Judicial District Drug Task Force and involves an investigation which took place on February 27.