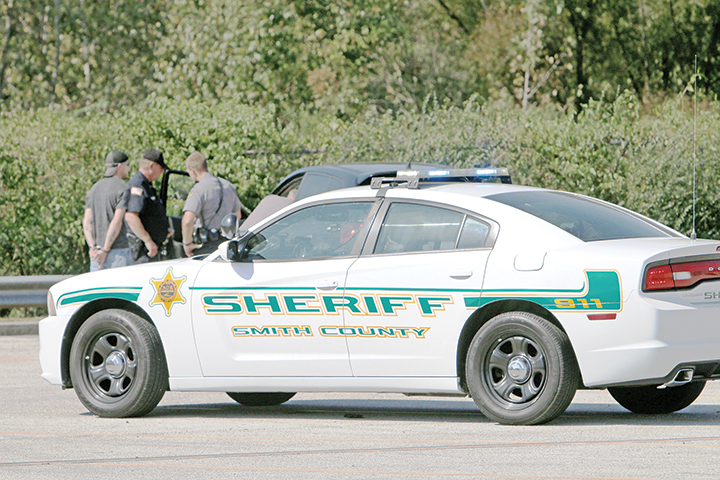 Lt. Dt. Tommy Profitt was initially dispatched to the parking lot for a reported armed robbery. Callers reported individuals with guns drawn and one subject was armed with what appeared to be an AR 15.

Sheriff’s department deputies were dispatched to the area as back up.