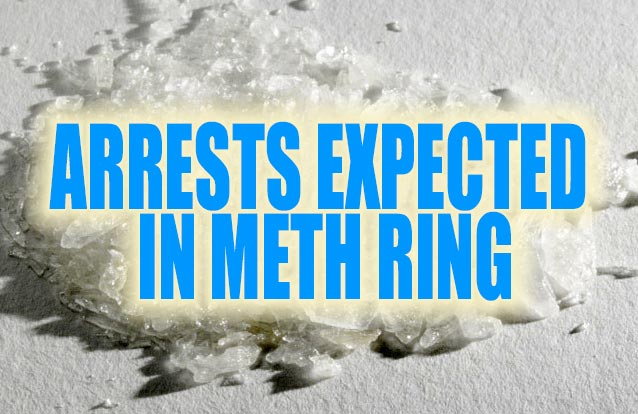 Arrests are anticipated in what is being called the largest seizure of methamphetamine in the county’s history. The discovery was made public on the Fifteenth Judicial District Drug Task Force’s Facebook page with limited details. According to the post, the discovery was made by the task force, sheriff’s department detectives Steve Babcock and Dusty Haley on September 11 when 2.2 pounds were seized with an estimated street value of $100,000.

The task force has been investigating a methamphetamine distribution ring which was operating in the county and surrounding areas in recent months. Evidence of individuals detected as members of the ring is expected to be presented to the grand jury, according to the post which does not disclose how many and exactly when those arrests will be made.

WELL-KNOWN DOCTOR/MILITARY VETERAN PASSES AWAY AT 101