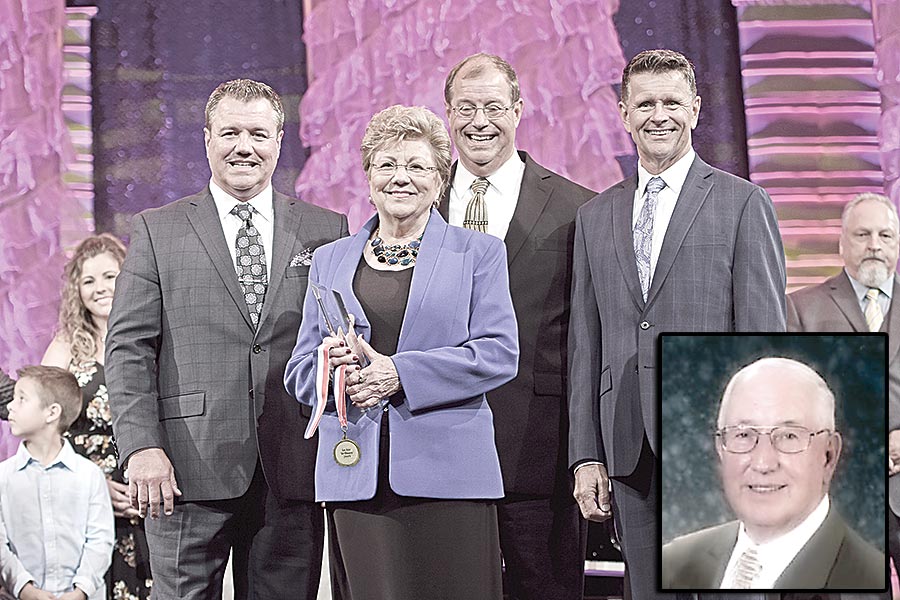 WILBURN INDUCTED INTO HALL OF FAME

During his career as a singer, Wilburn was a member of a number of southern gospel music groups but is noted for performing with family members in various groups, most notably The Wilburns.