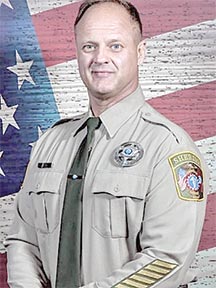 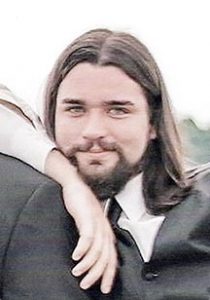 Separate automobile accidents this past week claimed the life of a Smith County native and a Gordonsville High School graduate. Both accidents occurred outside the county.

Smith County native and Cheatham County Deputy Stephen Michael Reece, 50, was the victim of a two-vehicle wreck which occurred in Montgomery County. Reece’s patrol vehicle and a cargo van collided at the intersection of 41 A and Old Pains Road, according to various reports. The driver of the van suffered non-life threatening injuries, according to reports. The wreck occurred Friday (November 15) afternoon and was investigated by the Tennessee Highway Patrol.

READ MORE IN THIS WEEKS COURIER……..