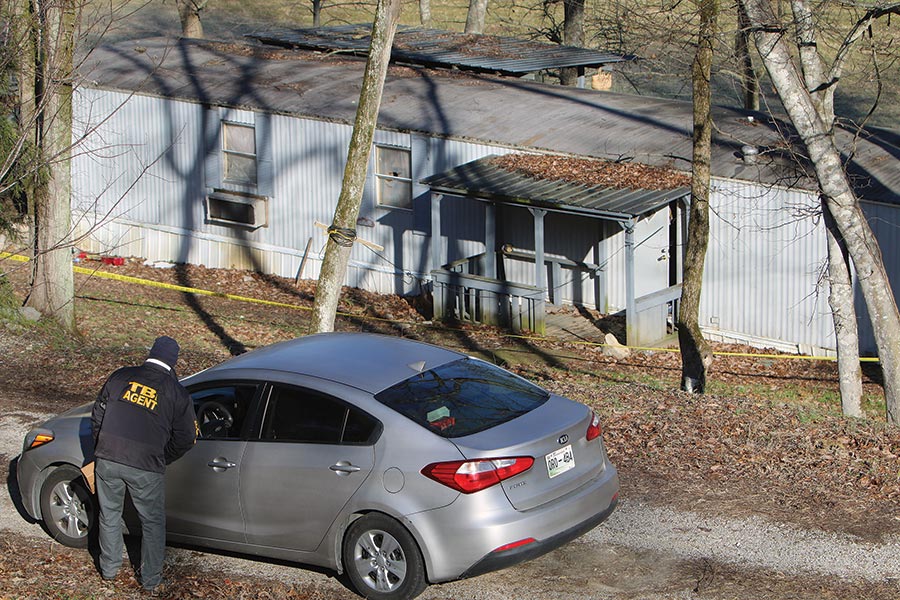 An investigation into a deadly officer involved shooting, which occurred off Highway 70 just west of the South Carthage city limits, is continuing. The fatal confrontation occurred shortly before 6 a.m., Thursday morning at a mobile home located on Boyd Lane.

Preliminary findings indicate Madewell allegedly attacked a female with a knife, according to the TBI.