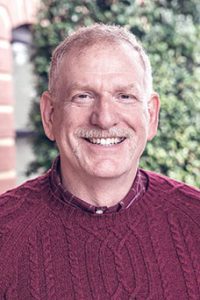 “My over 33 years of experience in both civil and criminal litigation has prepared me to fairly review and apply the law to the types of cases that come before the Circuit Court. I’ve managed my own practice, tried numerous bench and jury trials, and have mediated cases for other attorneys,” McBrien said.