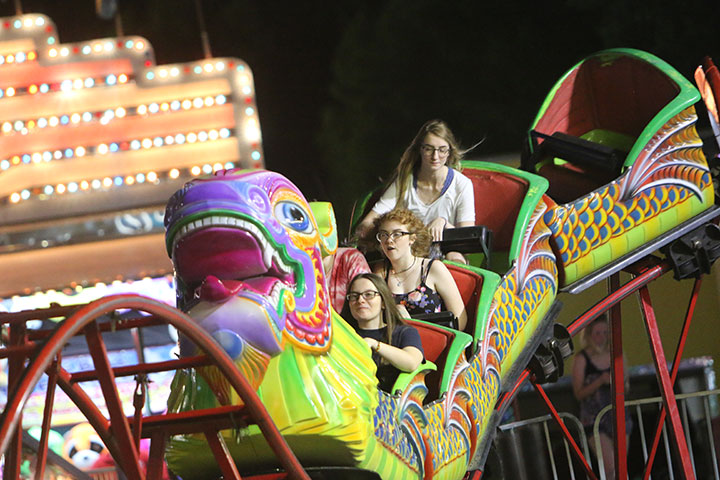 The award winning Smith County Fair continued its winning ways at this year’s Tennessee Association of Fairs Convention. The fair received the “Most Improved Fair” award in the Single A Division, during this year’s convention which was held January 16 through January 18 at the Embassy Suites in Murfreesboro. The Single A Division includes counties with populations smaller than 21,000 people. The division includes 18 fairs across Tennessee.

Fair organizers credit its board and many volunteers for the latest accomplishment and its continued success.

“This could not have been accomplished without the hard work of our dedicated board and many volunteers,” fair organizers say. Each fair is judged while the exposition is taking place. Judges look for improvements and added events.