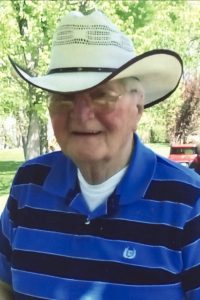 He was one of three children born to the late William Andrew Carr and Della Harper Carr and was born Charles E. Carr on January 8, 1932 in Westmoreland in Sumner County.

Two siblings preceded him in death, a sister, Mary Carr Fykes and a brother W.A. Carr.

Mr. Carr was a graduate of East High School in Nashville.

His wife was Defeated Creek community native the former Shirley Kemp, who was the daughter of the late Ester and Ossie Dillehay Kemp.

Mr. Carr was retired from the trucking industry.

Mr. Carr proudly served our country with the United States Navy during the Korean War.