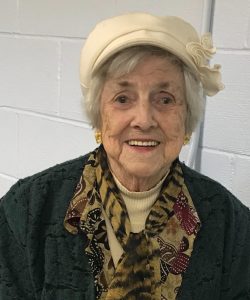 Mrs. Boles worked for many years at the Carthage Shirt Factory, Hartmann Luggage in Lebanon, and Norvell in Alexandria. She attended Church of Christ in Gordonsville and Alexandria.

Funeral services for Mrs. Boles were conducted at Avant Funeral Home on Thursday, July 2, 2020 at 2PM. Interment followed in the Hillview Cemetery.