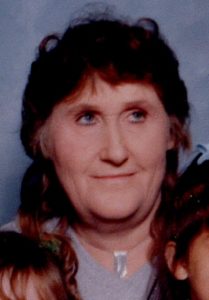 Mrs. Aileen Harville, a longtime resident and homemaker of the Elmwood community, was pronounced dead on arrival at the Macon County General Hospital at 9:30 a.m. Saturday morning, July 25, 2020, at the age of 71. She was transported from the Palace in Red Boiling Springs where she had been residing.

Graveside services and interment were conducted Monday afternoon, July 27th, at 1 p.m. from the Dickens Cemetery in the Maggart community.

The daughter of the late Charles Lee and the late Lola Ferbie Reese, she was born Aileen Ann Lee in Gainesboro on March 11, 1949.

Mrs. Harville was a non-denominational Christian.