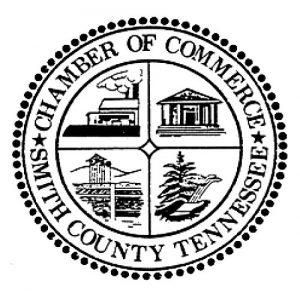 Two county commission seats will be up for election in November. The deadline to qualify for a vacant commission seat in District 3 (New Middleton, Brush Creek, Hickman) was noon, August 20. Those qualifying to run for the seat were Josh Brown and Stephanie McCaleb. The seat was held for a number of years by Daniel Cripps who recently resigned because he relocated outside the district. Meanwhile, during the August county commission meeting, District 6 (Carthage) Commissioner Charles Kent resigned because he has relocated outside his district. The last day to qualify to run for that seat was noon, Wednesday (September 9). The election will be held on November 3.