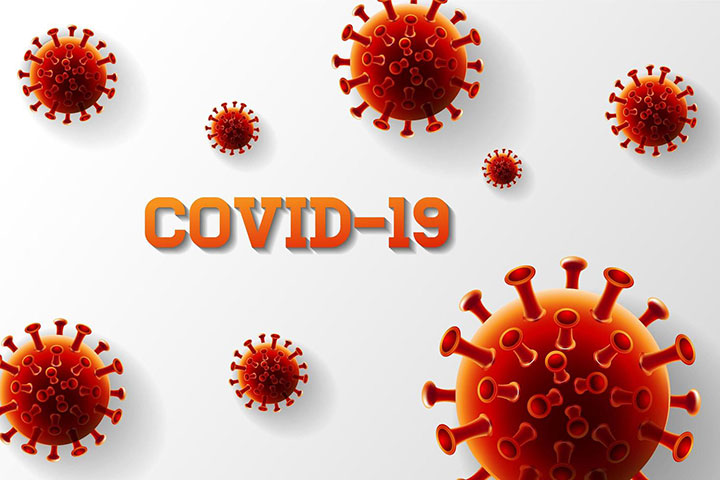 STATE PLANS TO RELEASE DATA ON COVID NUMBERS IN SCHOOLS

The Tennessee Department of Health says it will release COVID-19 information at school and district levels, including numbers of new positive COVID-19 cases in districts and schools. The announcement came Thursday and was made by Education Commissioner Penny Schwinn. Initially, the state said it would not release this information, citing federal laws which prohibit the release of certain medical information including a patient’s name. Those who supported the release of this information, which the state now says it will provide, asked for numbers to be released and not names. The state argued in certain instances where there were a small number of cases it could lead to identification of the individual(s).

Of the state’s 147 school districts, 145 are open for the school year with the remaining two beginning their school year on September 8.