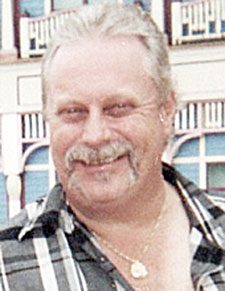 Private graveside services were at 11 a.m. Thursday morning October 8th only for his immediate family. Burial followed in his grandfather, Hugh Clemons lot, in section one at the Ridgewood Cemetery.

He would later join the family business at Clemons Wrecker Service and Garage in South Carthage where he worked until his retirement.

Before becoming an E. M. T. his first job was with Smith County Ambulance Services as a dispatcher in the days before 911 when you had to get details where everyone lived when a call for ambulance service was received.