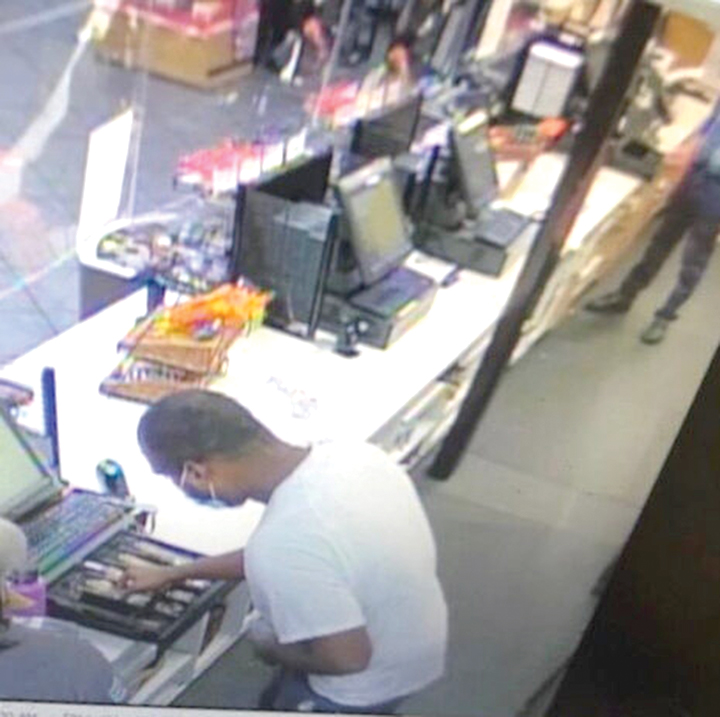 Gordonsville police have a suspect in connection with the August (2020) armed robbery of the Pilot Travel Center in Gordonsville. The male suspect is jailed in Davidson County, facing a similar charge or charges in that county.

The travel center was robbed around 3:10 a.m., Tuesday (August 18) when a lone African-American male entered the store through a back door, went behind the counter, pulled a gun on two employees and demanded they open the cash register drawers. After retrieving money from two cash registers, the suspect exited the building through the back door and got into a silver Ford Focus with two other African-American males inside.

The vehicle was parked at the side of the store.