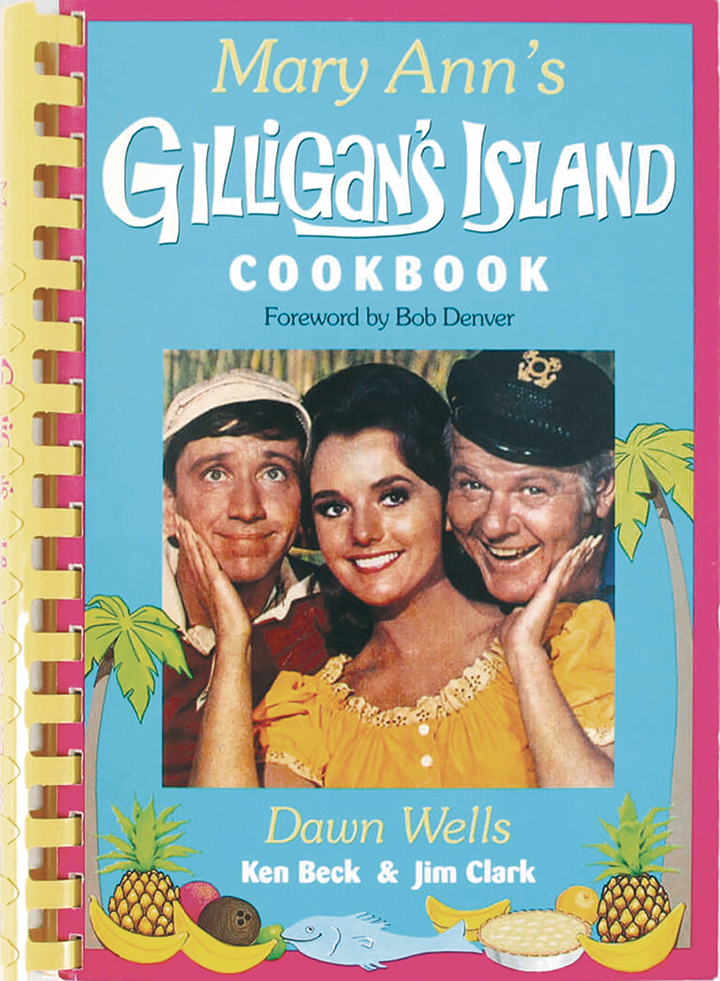 I was saddened to learn recently of the death of Dawn Wells, who portrayed sweet Kansas farm girl Mary Ann Summers, the only normal person amidst six other (kooky) castaways stranded on “Gilligan’s Island.”

Her publicist, Harlan Boll, told the Associated Press she died peacefully Dec. 30 from Covid-19 complications at a residential facility in Los Angeles. She was 82.

“There is so much more to Dawn Wells” than the “Gilligan’s Island” character that brought her fame, Boll said in a statement. How right he was about the actress who also served as a teacher, motivational speaker and conservationist.

I immediately became a fan of the show and of Dawn at the age of 12 when the CBS sitcom hit the air in 1964. Little could I have guessed that 14 years later I would be sitting down to lunch with Dawn and getting to ask her all sorts of questions about her life.

Much less could I have imagined that another 14 years later, I would be a “little buddy” with her working on “Mary Ann’s Gilligan’s Island Cookbook.”
READ MUCH MORE IN THIS WEEKS COURIER! 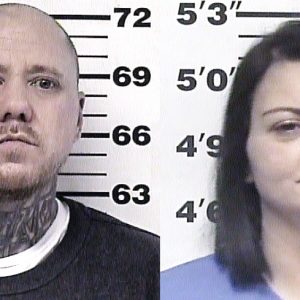 ARRESTS MADE IN BUY/BUST OPERATION 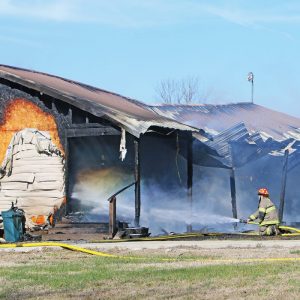 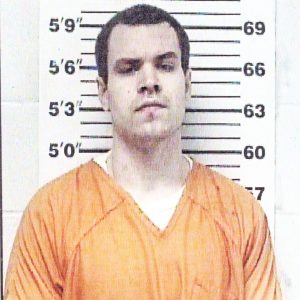 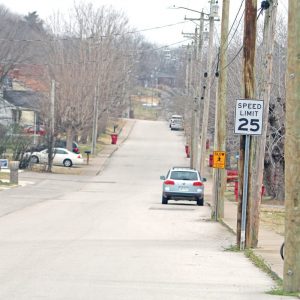