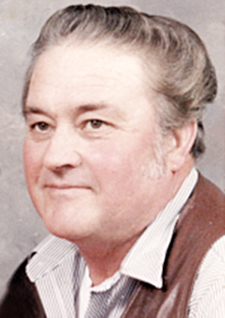 Defeated Creek Community resident Mr. Billy Spivey died at the age of 83 at the Vanderbilt Wilson County Hospital at 9:18 p.m. Wednesday evening January 13, 2021 where he was admitted December 21st of 2020.

Mr. Spivey was at the Carthage Chapel of Sanderson Funeral home. He was cremated at the Cumberland Family Services in Algood.

A private memorial service for only the immediate family will be conducted at their Defeated Creek Community home following the cremation.

Mr. Spivey was preceded in death by two infant brothers who died at birth. One died in 1934 and the other in 1935.

On March 3, 1973 he was united in marriage to Difficult Community native Sherry Lee Nixon at the Smith County Courthouse.

Mr. Spivey retired from the Tennessee Valley Authority in 1994 where he was employed in the construction of the Hartsville Nuclear Plant.

He was a member of the United Laborers Union local number 386.