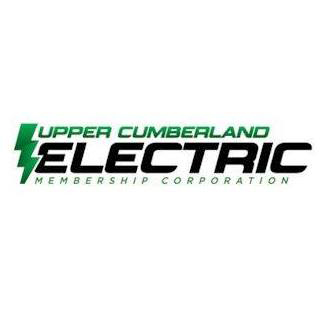 Upper Cumberland Electric Membership Corporation (UCEMC) is calling last week’s system-wide power outage a natural “disaster” of “historic” proportions. It was the first of two winter storms which brought hours of freezing, rain, sleet and snow on Monday night into Tuesday to the electric company’s coverage area which led to the power outages. System-wide, as many as 14,000 customers were without power as of Tuesday morning, according to company officials.

The weight of the ice downed electric lines. Trees and tree branches also fell onto power lines during the winter storm knocking out power in Smith County and other Upper Cumberland counties service by the electric company. Outages were so widespread, company officials said their telephone system was “overwhelmed”. As of Tuesday morning 34 percent of the electric company’s 51,000 customers were without power.

Many of those outages occurred in Smith County, leaving hundreds of residents without power as the temperature plummeted into the teens. Locally, the bulk of the outages were limited to certain areas of the county including the southern and southeastern portion of the county. The electric company identified outages in the Lancaster area, Nabors Hollow, Hackett Valley, Smith Fork (Smith/DeKalb counties), Dale Ridge (DeKalb County), Ferguson Hollow, Pea Ridge, and Plunketts Creek.