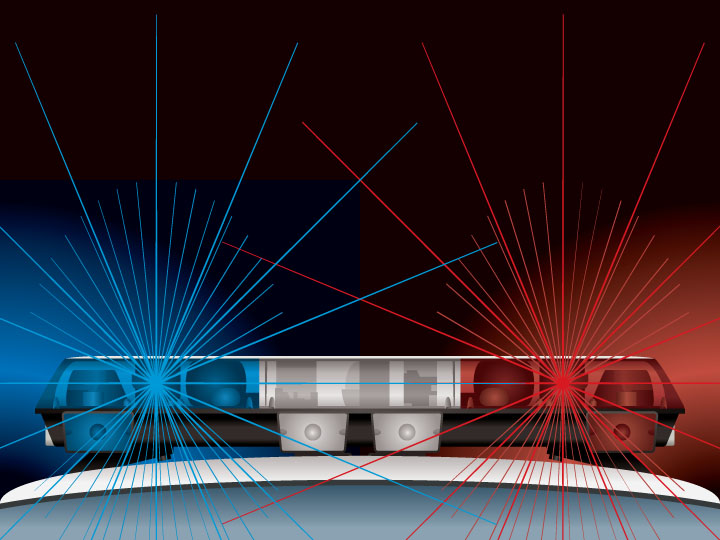 A man is scheduled to be in court next month in connection with an alleged assault at a homeless camp in Carthage. The camp is located underneath the Cordell Hull Bridge where various individuals live from time to time in tents. Friday, Police Chief Britt Davis says sometimes there were three to four individuals staying at the camp, but the number varies.

The alleged assault was sparked by a dispute over the ownership of one of the camp’s tents. The investigation began when a man, who resides at the camp, went to the county library, telephoned police and said he was the victim of an assault. Carthage Patrolman Hugo Teasley and Chief Davis responded to the call.

As a result of the investigation, Tyler Alan Leach, 24, Carthage, was charged with aggravated assault.
READ MORE IN THIS WEEKS COURIER!