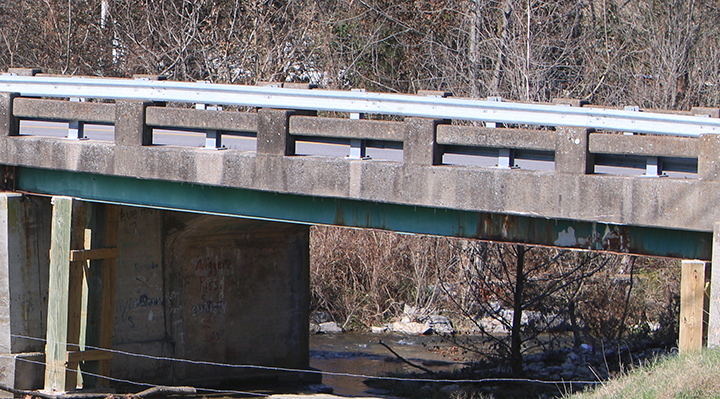 Two bridges will be named in honor of two Smith County residents. Resolutions have been approved by the county commission naming a bridge in the Elmwood community for the late Stanford Maynard. Also, a bridge located in the Pleasant Shade area will be named for the late Phillip Evitts. The late Stanford Maynard moved to Elmwood in 1964 and lived for 54 years before his death in 2018.

Beginning in the 1950’s, Maynard embarked on a career in road and bridge building until retiring in 2005. Several bridges which Maynard helped build are still in use. The bridge which is to be named for Maynard is located at the intersection of Cookeville Highway (Highway 70) and Stonewall Road in the Elmwood community and crosses Snow Creek. Maynard and his wife raised five children in the community. The bridge will be named the “Stanford Maynard Bridge”. The late Phillip Evitts was a farmer and businessman from the Pleasant Shade area. Evitts formerly managed Smith Farmers Cooperative in South Carthage.

READ MORE IN THIS WEEKS COURIER.