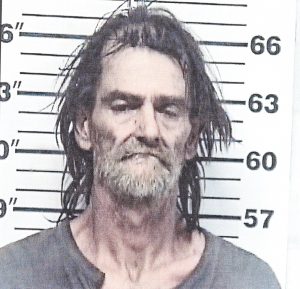 The indictment alleges Starnes provided the female victim with “fentanyl or carfentanil” resulting in the “…proximate cause of death” of the 47-year-old woman. The indictment notes the death occurred on December 7 of last year. Starnes is being held in the county jail under $100,000 bond.