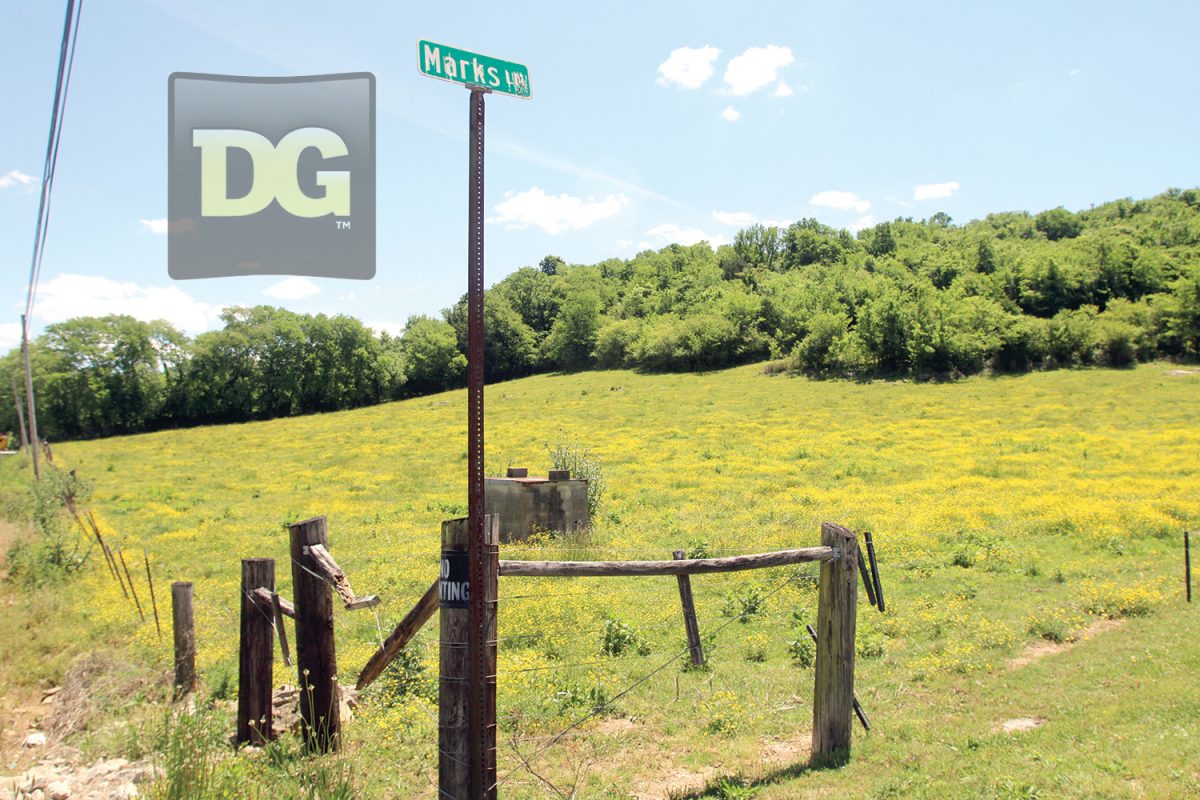 ELMWOOD MAY BE SITE OF COUNTY’S 5TH DOLLAR GENERAL

Discussions concerning a fifth Dollar General store in Smith County continue. Company officials say a final decision on a new store is expected to be made this summer. The proposed store would be located in the Elmwood community on Highway 70. While discussions and planning have taken place, Dollar General store officials say the proposed new store is in the study phase.

Dollar General Store officials released the following statement concerning the proposed new store: “At this time, we are currently in the due diligence phase for a new Dollar General location in Smith County. This means we are reviewing the opportunity to add a new store in Carthage, but we have not committed to doing so just yet. Based on our current timeline, we anticipate to have a final decision by this summer,” the statement reads. The reference to “Carthage” as the location of the new store would actually be Elmwood.