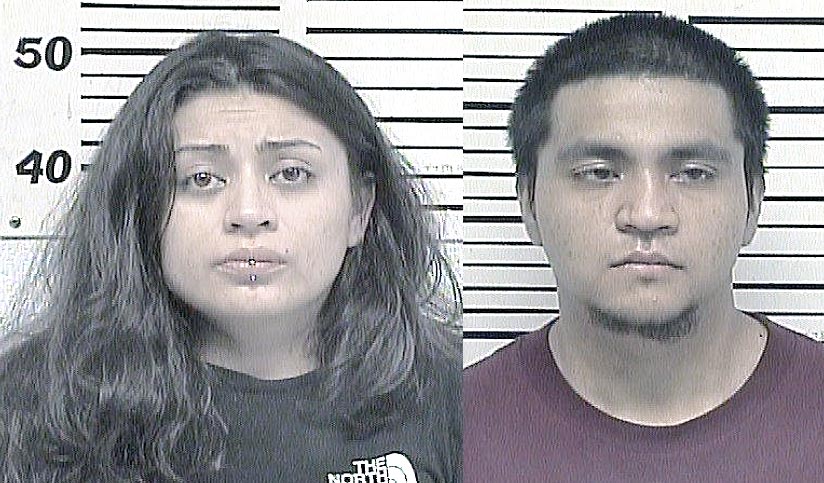 A sheriff’s department investigation has resulted in the discovery of multiple drugs. Meanwhile, two people face a host of charges in connection with the discovery. The investigation began when Sgt. Terrance Adams stopped a Toyota Camry at Bonnell Lane on Highway 53/Gordonsville Highway for having an expired registration.

After the female driver gave consent to search the vehicle, K-9 officers Sgt. Ridge Long and Sgt. Junior Fields, and Gordonsville Police Department Officer Dustin Holder arrived at the scene to assist in the search. During the investigation, it was determined the female driver had an active warrant out of Sumner County for drugs and possession of a weapon charges, according to Sgt. Adams’ offense report.