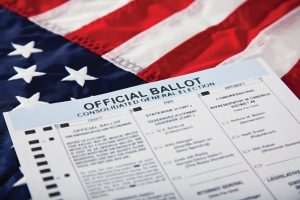 (Smith County Administrator of Elections Yvonne Gibbs has released the following information in an effort to help—both potential candidates and residents—better understand the changes in next year’s election cycle.) “The Smith County Republican Party has called a primary to be held on May 3, 2022, for all county offices that will be on the August 2022 general ballot. A Republican Primary for county offices will be a different process for Smith County. For the past several years, county candidates have all been considered “Independent” candidates. With the local GOP decision, the winner of the primary election will be listed as a “Republican” on the August ballot. The choice to call for a primary has always been in the hands of both local political parties and in recent history, both parties decided against the primary process.