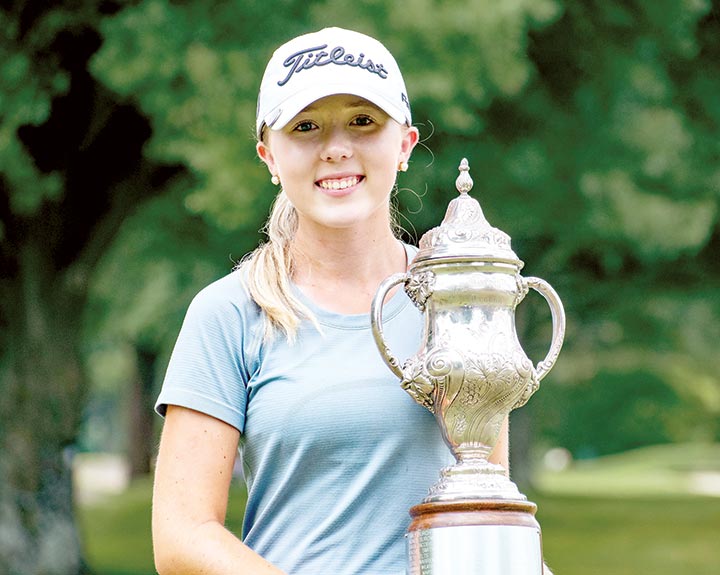 Linder, a recent verbal commit to Ole Miss, completed the comeback on the final day of the tournament as she shot a final round of 68 — rallying from a six stroke deficit entering the day. The 2021 Tennessee Girls Amateur Championship was the fifth consecutive time Linder has competed in the event.

The back-to-back TSSAA (Tennessee Secondary Schools Athletic Association) Small Class Individual State Champion placed third in the 2020 tournament and second in the 2019 event. Linder has placed in the top five the last four years and has competed in the event every year since she was 10 years-old.