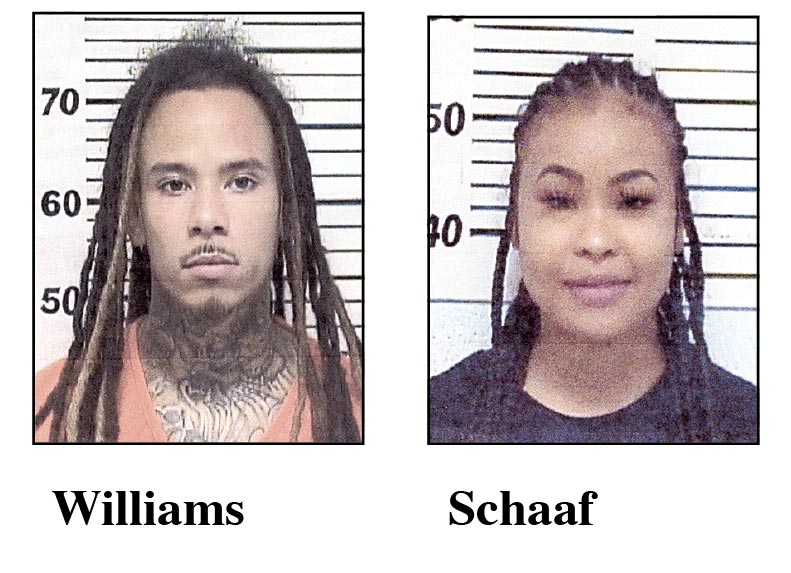 STOLEN VEHICLE, ALTERCATION WITH POLICE LEADS TO CHARGES IN GORDONSVILLE

Two people face a host of charges which stem from a vehicle reported stolen and an altercation with police in Gordonsville. The two are accused of stealing a 2014 Dodge Challenger in the early morning hours of Tuesday (July 13) from a home on Stanton Avenue near Main Street, according to Police Chief Shannon Hunt. A bolo for the missing vehicle was issued Tuesday morning.

Around 7 p.m., a vehicle fitting the description of the car taken from Stanton Avenue was reported parked at a gasoline pump at the Exxon convenience market located on Highway 53/Gordonsville Highway. Gordonsville Police Department officer Sgt. B.J. Jackson went to the scene and discovered two people near what turned out to be the missing car. As Sgt. Jackson was conducting the investigation, an altercation took place, according to Chief Hunt. According to an affidavit of complaint filed by Sgt. Jackson, he witnessed a male subject standing outside the vehicle bent over reaching inside and a female nearby.