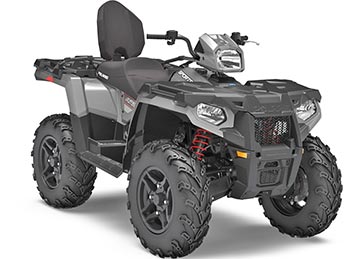 Three thirteen-year-old girls were injured in a four-wheeler accident near the Elmwood community.

The wreck was reported at 1:40 p.m., Monday, July 12, on Duck Hollow Road which is located just east of Forks River Elementary School off Highway 70.

The three were traveling on a Polaris four-wheel ATV.

According to the Tennessee Highway Patrol, the ATV was traveling north on Duck Hollow Road and the driver was attempting to negotiate a right curve.